The role of nuclear transport in cellular stress, DNA damage and repair.

Description
All living things respond to changes in their direct environment by evoking innate stress response mechanisms. Multiple factors, including those resulting directly from a rapidly changing climate, can induce stress responses. These include, but are not limited to increasing temperatures, an increase in the presence of oxidizing agents and increased salinity. These insults influence multiple intracellular events to dictate survival versus death decision- making, chief among these being the DNA damage response. Efficient responses to and remediation of DNA damage as a result of environmental insult require a tightly choreographed network of proteins moving between the cytoplasm and nucleus. These proteins mediate multiple processes during both the decision to repair versus undergo cell death (apoptosis) and when carrying out these responses1. All transport into and out of the cell nucleus occurs through tightly regulated pores embedded in the nuclear envelope (nuclear pore complexes, NPCs)2-4. Active nuclear transport requires a carrier protein which are usually members of the importin (IMP) superfamily of proteins, of which there are multiple α and β types2. IMP-dependent nuclear transport is absolutely dependent on a gradient of the small guanine nucleotide-binding protein Ran2,5 across the nuclear envelope (Fig. 1). Under conditions of cellular stress this Ran gradient collapses, eventually leading to a complete failure of traditional IMP-mediated nuclear transport if the stress is large enough6,7. This leads to a fundamental biological paradox- large amounts of nucleo-cytoplasmic protein movement occurs in response to stress, but the pathways mediating this movement are no longer working. Surprisingly, the mechanisms of nuclear transport that do operate during stress remain nearly completely uncharacterized8, raising the important fundamental question of what alternative transporters can be summoned to assist during such critical processes as DNA repair and/or apotosis and what is the molecular basis behind their continued efficient transport during stress.
Essential criteria:
Minimum entry requirements can be found here: https://www.monash.edu/admissions/entry-requirements/minimum
Keywords
Nuclear transport, stress, Biochemistry, DNA damage, Apoptosis, drug development, Department of Biochemistry & Molecular Biology
School
Biomedicine Discovery Institute (School of Biomedical Sciences) » Biochemistry and Molecular Biology
Available options
PhD/Doctorate
Honours
Time commitment
Full-time
Top-up scholarship funding available
No
Physical location
Clayton
Dr Kylie Wagstaff 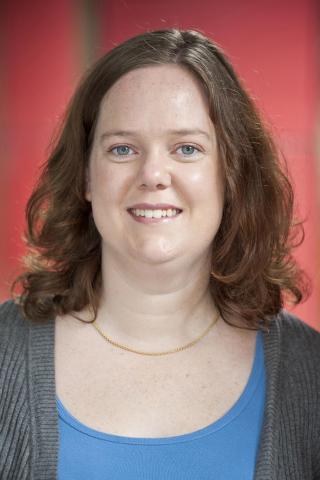