Characterisation of the asplenic state with a focus on congenital asplenia

Description
Research Aims: 1. to evaluate splenic function in patients labelled as congenital asplenics 2. to describe the clinical and immunological function in these patients Loss of the spleen leads to an increased risk of sepsis. In the best systemic review of post splenectomy risk Bisharat et al reported on nearly 20000 patients with a mean follow up of nearly seven years; incidence of reported infection was 3% and death 1%. There is evidence that the combination of education vaccination and long term antibiotics reduces these risks by about half , but compliance with guidelines is generally significantly less than ideal. Spleen Australia now has about 7000 patient enrolled who are determined to be post splenectomy. However a minority are reported to have congenital splenectomy. The genetic causes of this and the consequences for rates of infection are unclear. Patients previously enrolled on the Australian spleen registry would be offered the opportunity to have testing for residual splenic function, with the purpose of stopping lifelong antibiotics if three tests showed evidence of adequate function (Howell-Jolly bodies, IgM cells and imaging of spleen). In addition a colleague (Dr Samar Ojaimi) is involved in a study seeking genes leading to loss of immune function immune function using whole genome sequencing. In patients without spleens it is suggested that the rates of vascular events are increased, which is likely due to changes in platelets but also possibly other changes in the way the immune system responds following splenectomy. There would be an opportunity to see if this hold true in this population in an effort to link the phenotypic to genotypic profile of the populations Students would be involved in recruitment of patients, obtaining samples, processing of samples and testing as well as analysis of data. In addition additional retrospective analyses of large data sets may be included in the project.
Essential criteria:
Minimum entry requirements can be found here: https://www.monash.edu/admissions/entry-requirements/minimum
Keywords
spleen inflammation
School
School of Clinical Sciences at Monash Health / Hudson Institute of Medical Research
Available options
Honours
BMedSc(Hons)
Time commitment
Full-time
Physical location
Monash Health Translation Precinct (Monash Medical Centre)
Co-supervisors
Dr
Samar Ojaimi
Dr Ian Woolley 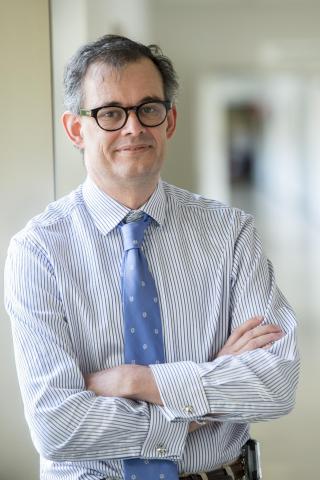